One famous French author once called the “Grand Place” in Brussels the world’s most beautiful theatre. In the first two months of my internship in the EU capital I have already seen my fair share of theatrical events – even if they took place in the conference rooms of EU institutions and lobbies.

During trendy lunch meetings, actors and directors negotiate on the political stage – usually about the fate of those who cannot take part in the discussion. Enjoying wholesome, ornate buffets and early alcoholic drinks, they discuss famine relief. They turn a deaf ear to the demonstrators on the Place Lux in front of the parliament, a daily gathering of the malcontended and misunderstood groups of Political Brussels. This kind of activism is smiled down at, too time-consuming to listen, as if everyone wasn’t busy enough as it were.

Far from being complementary, as democratic theory suggests, the gulf between regular citizens and the EU institutions becomes obvious in the streets, too. In the EU quarter, English is spoken and suits are worn, three lane streets are full of business cars, supermarkets’ shelves offer low-fat fast food and liquid breakfast. Only a few blocks away, the genuine Brussels citizens pursue their everyday life, which is hardly different from ours. They mostly speak French, some Flemish, Arabic, Turkish, occasionally also German.

The social division line within Brussels runs between the upper and lower city, between parisian bourgeois and worn-down folklore. The upper city is characterized by the EU quarter with its “immigres de luxe”, the natives’ name for the EU employees, their splendid shopping streets and expensive lunch bars. The lower city consists of simple neighbourhoods, dotted with small grocery stores often operated by immigrants from non-EU countries. They
account for about 50 % of Brussels’ population, many of whom are unemployed and live in humble conditions. On Avenue Louiza, it is they who kneel as beggars in front of the designer stores hoping for a few coins of compassion from fur-coated women.

My guide book plays down these contrasts, so clearly to be seen in the city scenes, by referring to them as “the Brussels individualism”. Beautiful and shabby, coexisting here as if it were natural. Golden roof gables rise next to torn house fronts, generous squares and alleys hide piles of garbage bags and dog dirt. And as a background music to it all, the police’s aggressive sirens chime in with the ice cream carts’ oldfashioned melodies, reminiscent of long-
gone centuries.

With its blend of realpolitik, theatre and humble neighbourhoods, Brussels would provide the perfect stage for Bertolt Brecht-based theatre productions – neither the one nor the other are made to be beautiful. 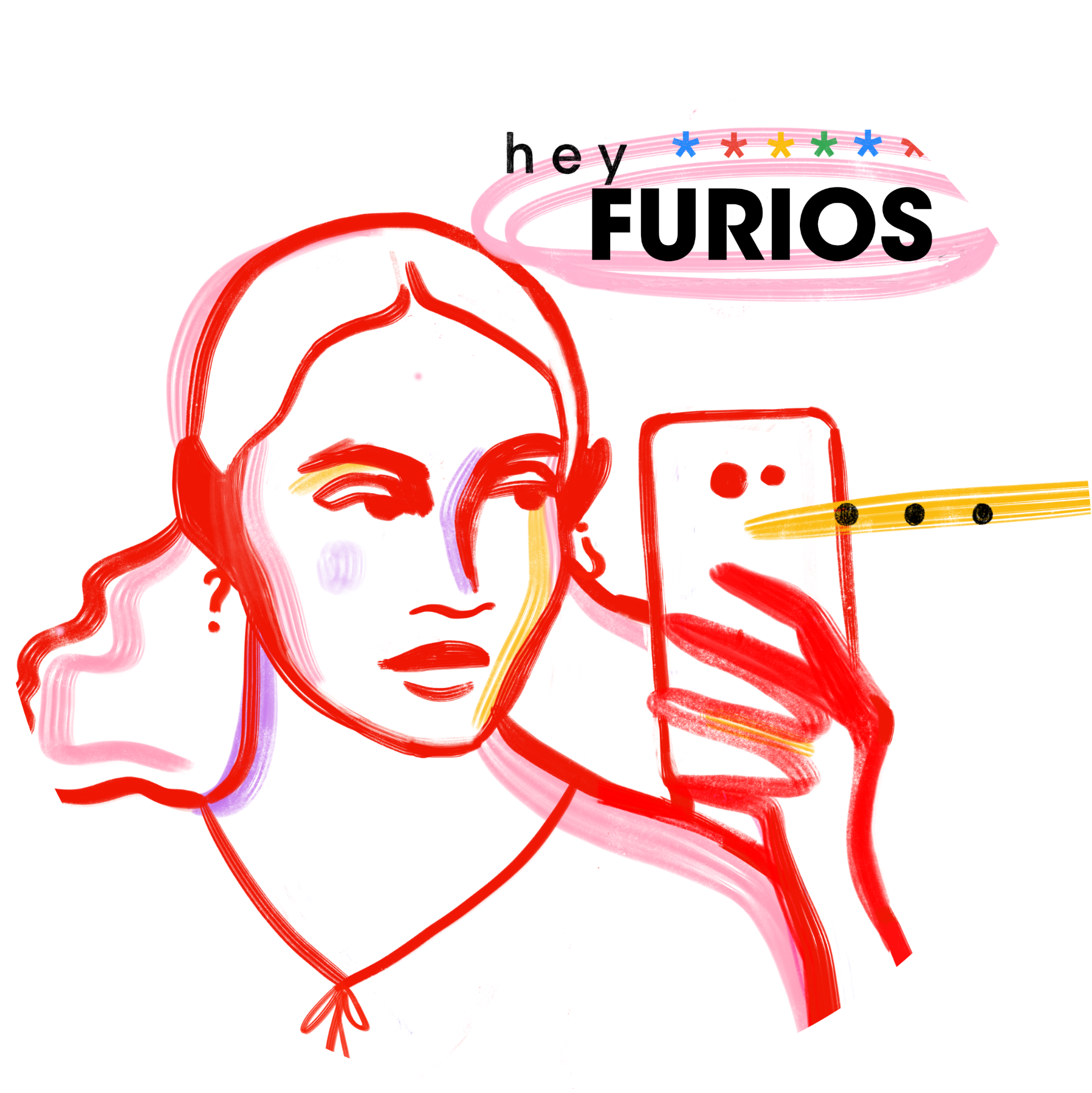